Incendiary title, I know.  Bear with me.  Four Clowns is getting closer to our opening- just 10 days away!  Our troupe is busily going through the nuts and bolts of putting up a production: learning lines, figuring out blocking, finding props, creating costumes, etc. 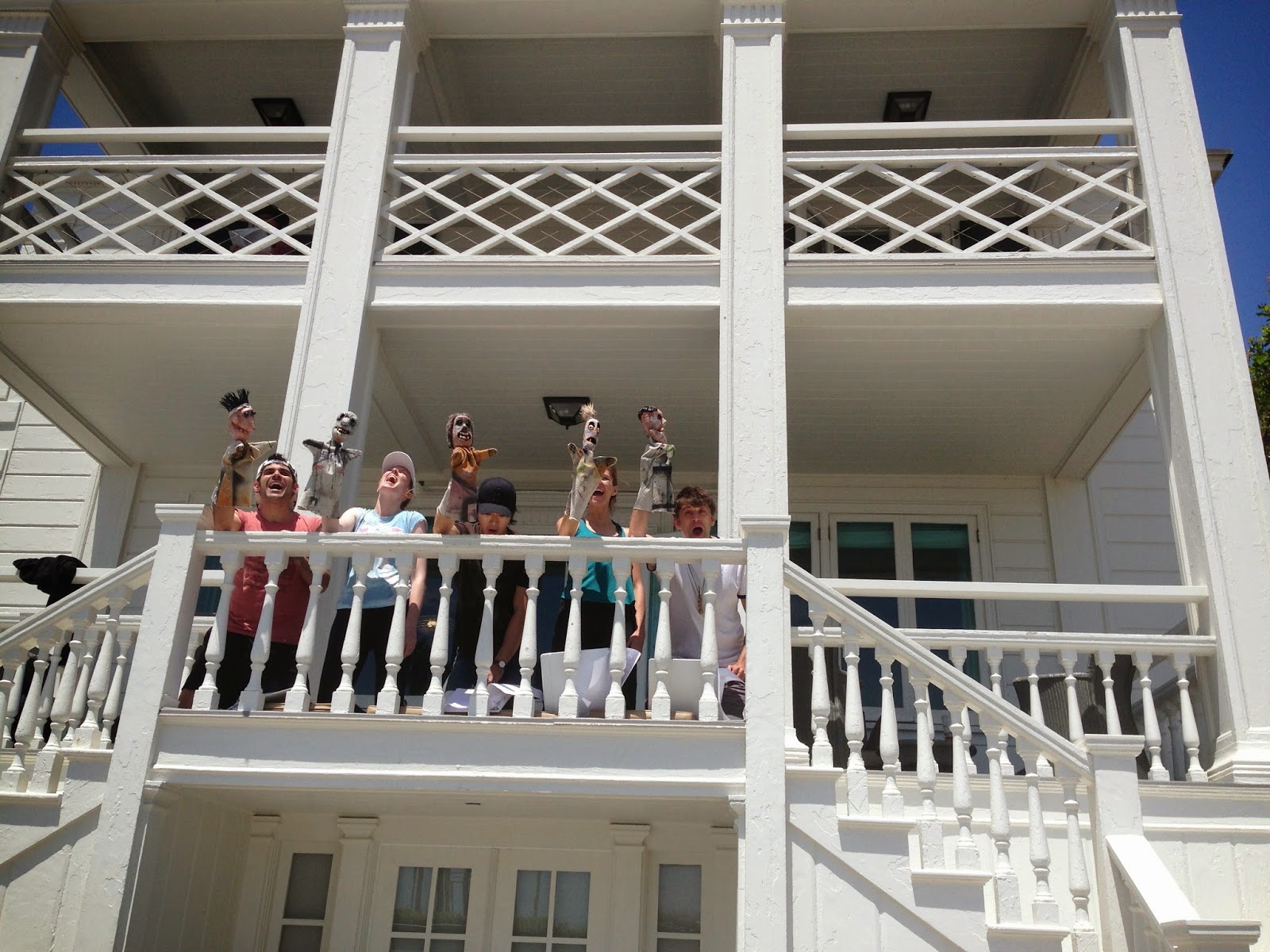 Puppetry on the Beach

I've been reading and rereading and rereading these scripts, particularly Noah, as I'll be playing his character. I can't help but be struck by the way this Bible story deals with the issue of faith, and how the conclusion is just not wrapped up in a nice little bow (like most blockbuster films these days). 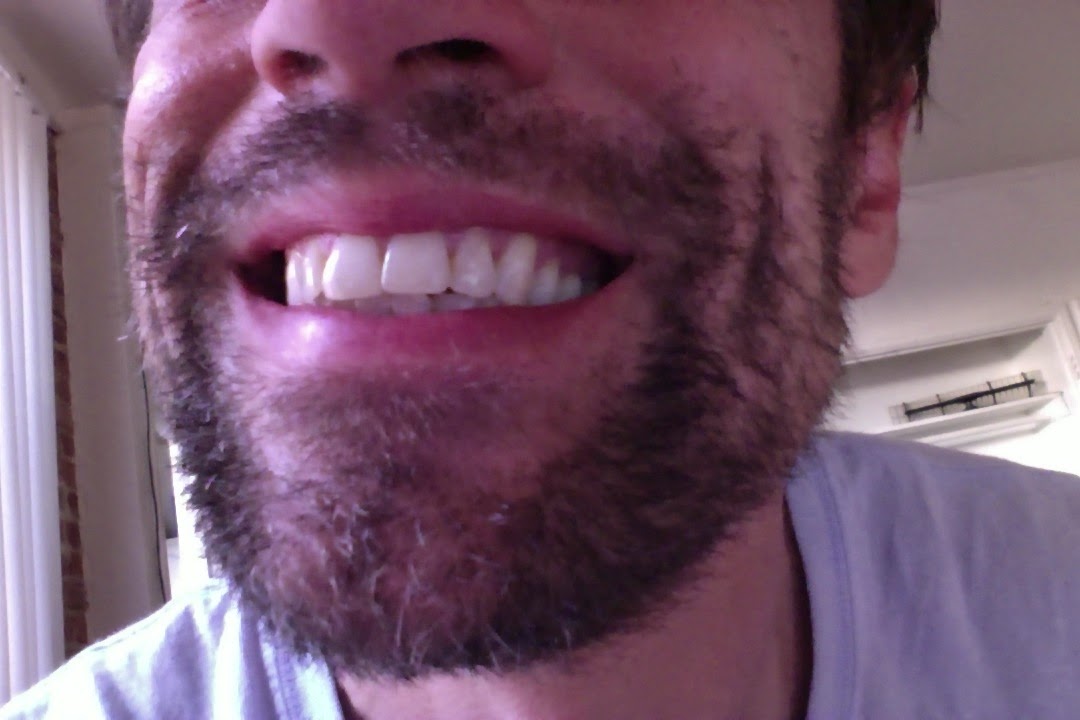 Noah is a man with faith.  That's a good thing, right?  His God tells him to do something, which he does, unquestioningly.  But, then, he is seemingly complicit in a mass 'cleansing' of humanity, maybe even genocide, depending on how you define the term.  So, where does that leave Noah? Just following orders?  And what about God?  What's his deal, anyway?

So, at what point does faith become a bad thing?  When is it okay to question authority?  When is it okay to trust that which we don't understand? I'm vacillating day-to-day about how I feel about Noah. He'd been told his entire life to obey God, so he does.  And then what? 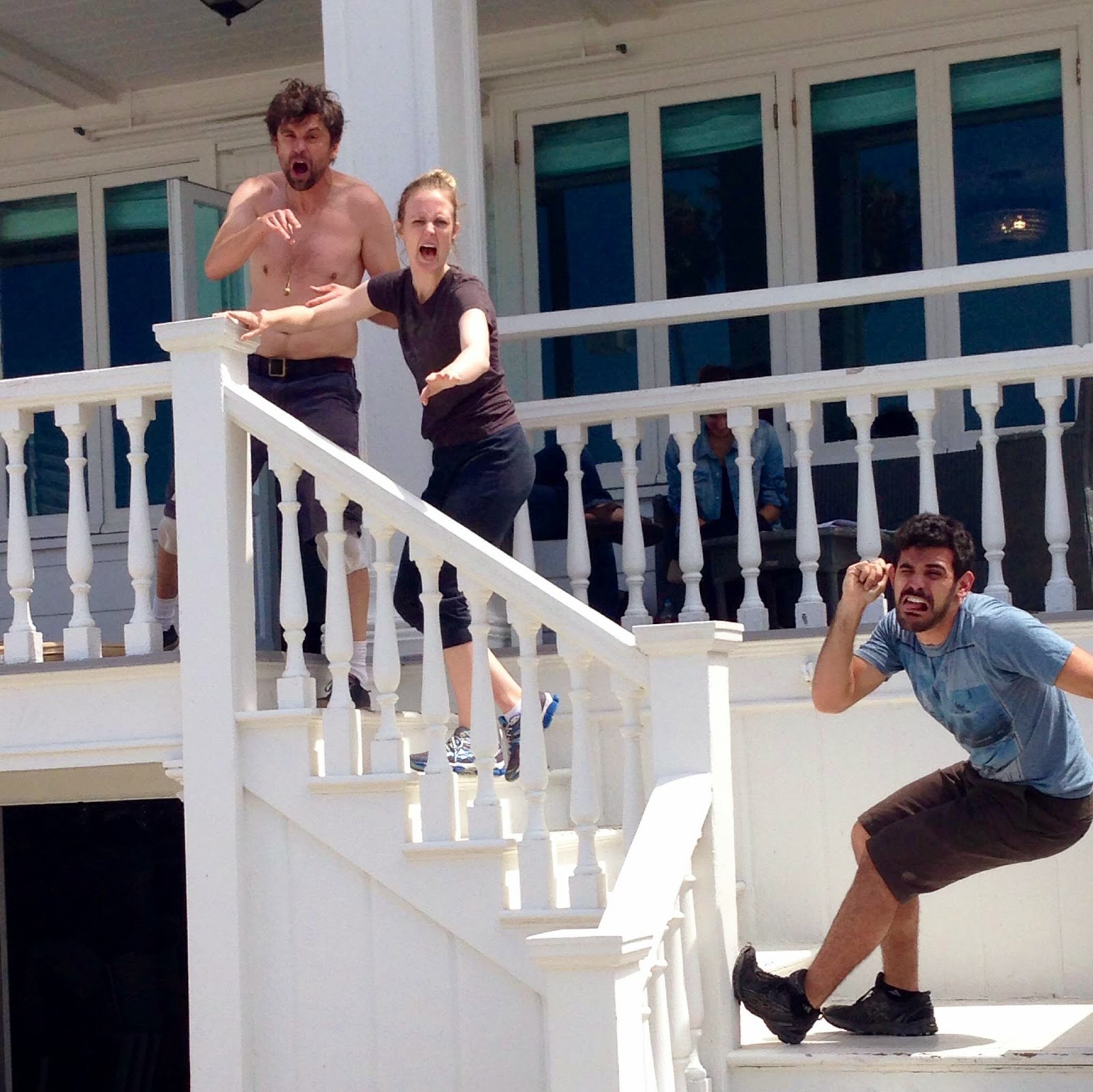 So, in addition to fart jokes and general zany-ness, this production will definitely raise some big questions.  If you figure out the answers, let me (and Noah) know.