Man!  Things are movin’!!!  A play in rehearsal lumbers along initially (actors with heads in the script, trying for truth and missing a lot).   Of course it  gains momentum as it goes, and our production of fractured HAMLET is no exception.  As a matter of fact-----for those of you familiar with childbirth----it’s a bit like that.  Once contractions start, there’s no going back.  Right?

Only in the case of a play…….it’s expansions.

Last week, something kicked in.  Whether it’s actors getting partially off-book or just becoming more and more familiar with the text, there was a kind of explosion on all fronts.   Characters started talking to each other with laser-like intention.  I could feel an electric current fire down my spine as I watched.  Everyone seemed to take on new thrust and energy.  The actors could feel it too and there was a sense after a scene like…..Wow!  That works!

Nothing on the planet is more thrilling.

And then the Clown Workshop happened.  Tom and I have cut three of Shakespeare’s OTHER plays (Othello, Macbeth, and R & J) down to 3 minutes each, and the players perform them before the longer play (HAMLET) begins.  Like they’re a troupe of gypsies on the streets, performing for whoever’s passing by (a bit like Salty Shakespeare, actually).

So clown master, Jon Monastero, came to work with the Players last night, and his work was genius.  The actors already knew the short pieces have to be played fast and furiously.  And BIG.  But Jon vaulted them to another level…….that made me laugh out loud.

And the actors.  Oh, the actors.  THREW themselves into this work like they had been born to Commedia.   LARGE double takes and triple takes to the audience; gasps when something went awry; Mac and Lady Mac giggling with glee as they murdered King Duncan and Oh anyone else who happened to be around the castle.  Which is exactly the impression you get in the real MACBETH-----that they’re killing EVERYONE------but clowning makes the villainy laughable.

Oh hard to explain.  Come and watch these guys do the pre-show.
And laugh.  Before we get down to some SERIOUS death in the other one! 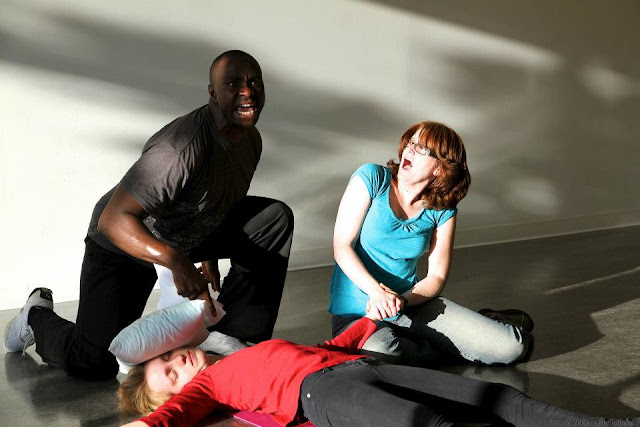 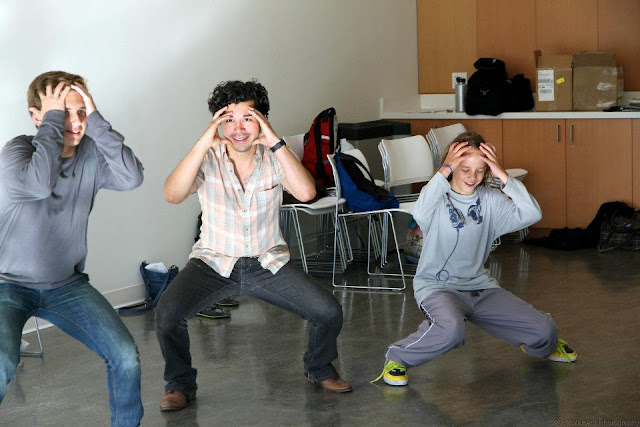 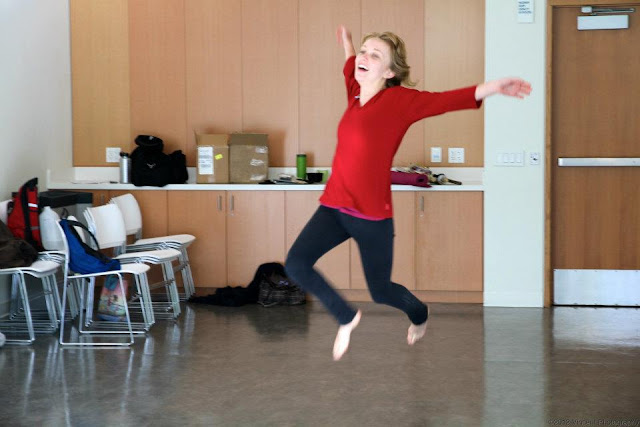 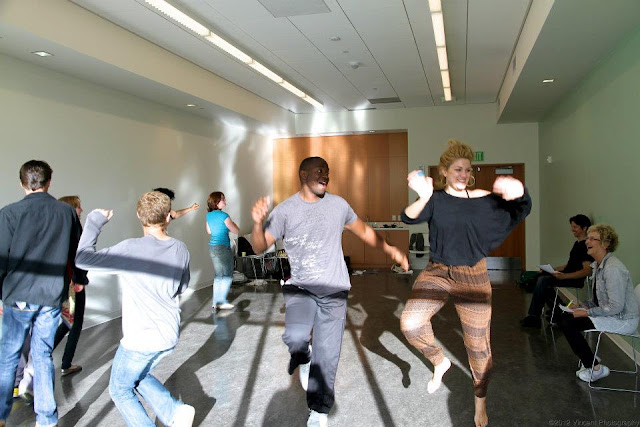 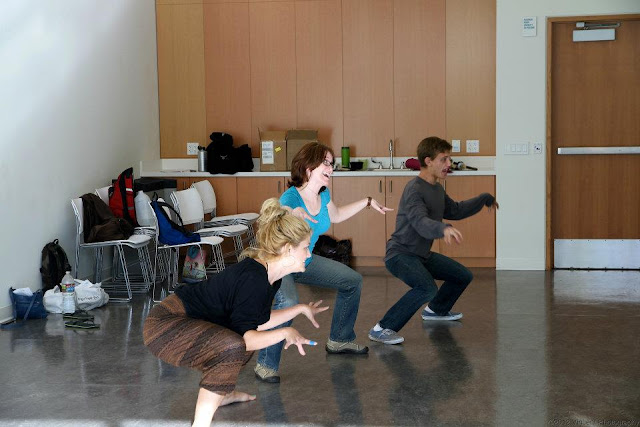